To make every initial coin offering event a successful campaign in the market, it needs a white paper. A white paper is a document that helps the readers understand and get a basic idea about the objective of the project and also the problems and their possible solutions. The paper encloses the descriptions about the project, its interaction with users and its architecture.

The contents of the white paper must include the below points, but not limited to them:

How to write a White Paper?

The first part or section of the paper should be a disclaimer or notice which should include the restrictions if any like the countries being exempted from buying the tokens due to their law system or making the investors aware that the project doesn’t guarantee profits.

Just like for a book, an introduction by its writer is the most important part to attract or brief readers about it. Likewise, in a whitepaper introduction is the important aspect too, where the CEO addresses future token holders.
Sp give a basic idea about which problems this project intends to solve, providing an explanation of what can be the consequences if a mentioned problem is not taken seriously.
In the introductory part, try to grab the reader’s attention, by providing an overview of the benefits which they expect from it. 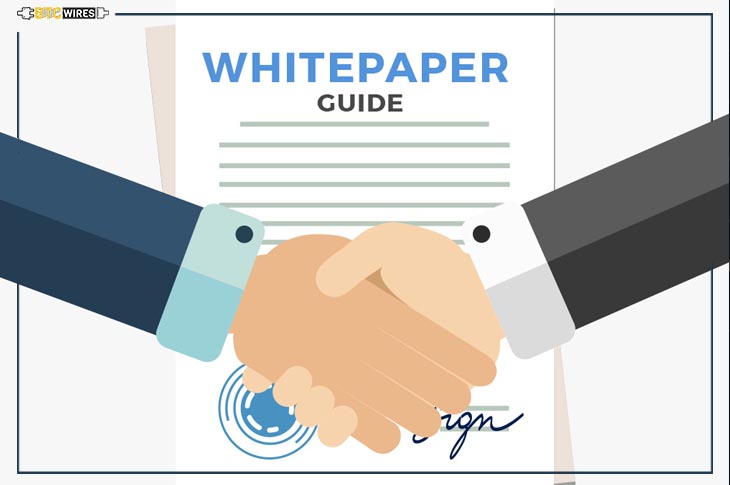 As whitepaper is a technical document, so on average, it will contain approximately have 25 pages. Therefore it is necessary to make the document more readable with the help of an informative and well-structured table of contents and glossary for the terms.

In this very section of the whitepaper try to explain the project in depth with every possible minute detail, like how to invest, what will be the future returns if profits are made. Describe the project with the help of market research, facts and analysis. Describe the state of a project with details like the current state of a project, its first users if any, prototype data and overall goals along with the development strategy. Majority of the investors will take the project serious only if you have any prototype or module to show the investors.

Dedicate a big section of Whitepaper to finance, explaining needs of its own tokens, when and how will the tokens be released and will it be limited and when the sale will start in the market and so on. In a whitepaper, try to brief readers about how the money will be utilised and what is the amount which is involved in completing certain important tasks. Keep in mind while briefing ,don’t describe things like expenditure on the networking development, industry development etc. , just show expenditure on the development.

While describing the plan, at least give a working layout for almost 12-24 months, which must include Beta-launch. If some tasks mentioned in the plan have already been executed, then do mention its state in the whitepaper, which will be considered as a major achievement by the investors.

Any project can’t be developed without a helping team, for any project to be successful the team should be integrated. So, in the whitepaper try to represent the team as a crucial part of a project for its success. Try to include the photos and short biographies of the development team which will attract the investors. Not only mention the individuals behind the project but also describe why they were important and the major role played by them in developing it. Try to elaborate on how their past experience helps them in this project.

While writing a paper, try to use formal academic-style of writing. Be professional and descriptive in a tone. Further, while describing, try to be narrow and focused, i.e., move through topics one by one. Avoid usage of guesses, assumptions and unverified claims, always be factual. Also, make sure your white paper goes without any grammatical errors, and the text of whole documents are properly formatted and aligned so that it doesn’t look unprofessional. Try to present your paper in multiple languages with the help of translators. 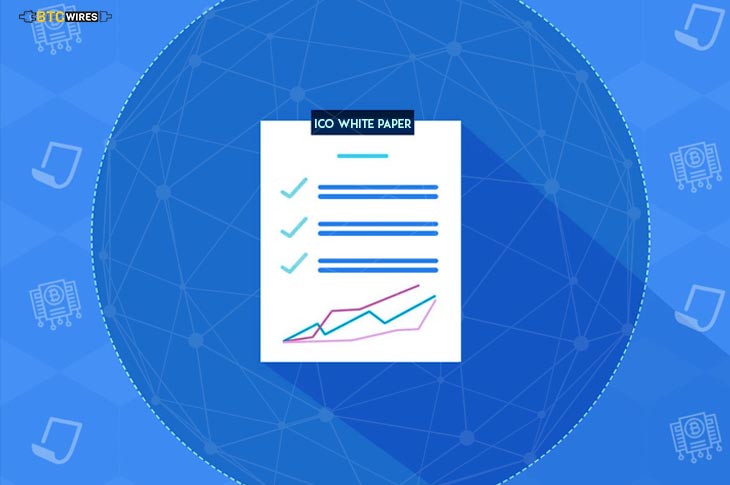 With the growing interests of people in ICO, there are many forums like GitHub etc. to post the whitepaper. While many projects opt for posting their white paper on their websites.
While posting make sure your whitepaper has the single central point of access. Avoid copying and pasting rather use the links of once posted paper when prompting on different forums and websites.

Like websites templates, there are templates available for the whitepaper. Generally, templates for the whitepapers are being used by both the cryptocurrency community and the investors. If one knows that his project is unique, then he must try to present a unique whitepaper instead of going with a template. 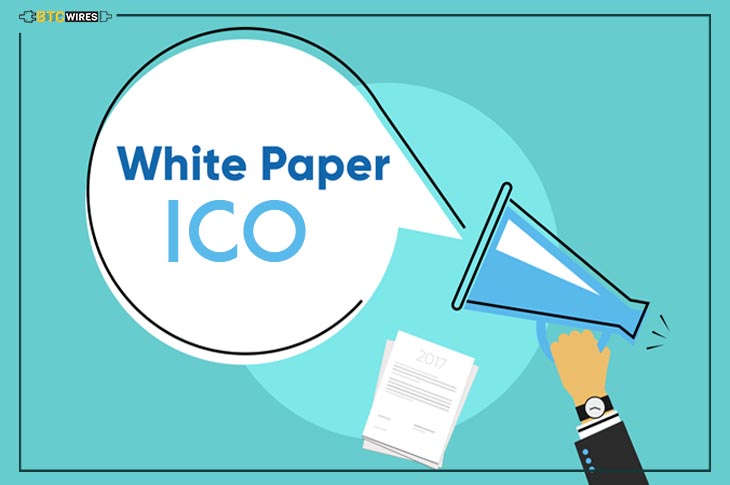 With the growing craze for ICO, the number of freelancers to write a whitepaper has too increased.
At last, the white paper is the main selling point, which represents the project, the team involved and the vision of end-product, so, the whitepaper should be taken seriously.

Some of the Successful Whitepapers: 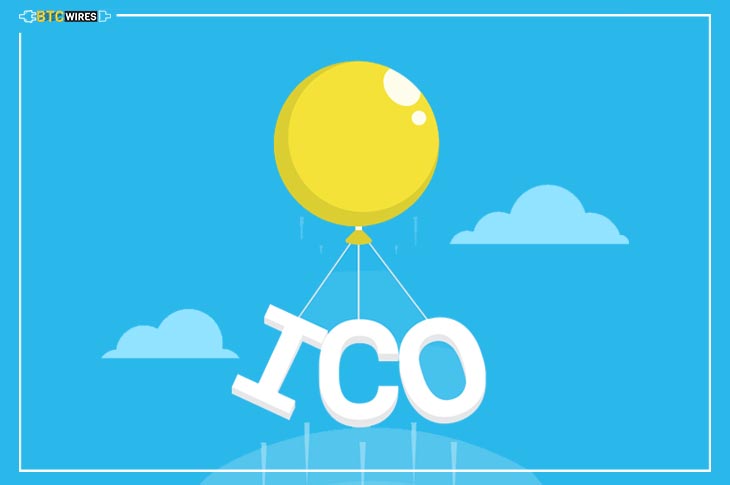 Ethereum Useless — a joke ICO, the world’s shortest white paper, consists of several sentences from their website, along with a slogan ‘Seriously, don’t buy these tokens’. Miraculously, they raised exactly $257,213 through their ICO.