One may have to make many critical decisions while getting ready to kick-off the project’s ICO campaign. There is one more thing which is important that is on which platforms ICO tokens should be released?

As of now, how the things are in the market, one doesn’t need to conduct much market research and decide between several equally suitable options.

How to opt for A Blockchain Platform For ICO?

According to ICOwatchlist’s Data, most of the ICO projects prefer their tokens on Ethereum, which is unlikely to change soon because of its offers, most convenient and easy to use service.

However, even after having a monopoly over the market, Ethereum is riddled with issues related to scalability, security and so on. These problems are probably not going to be solved quickly by Ethereum.

The solutions to these problems can emerge through the evolving platforms like EOS, Tezos, Cardano and many more which are about to enter the market, which will make the market more competitive undoubtedly.

The main issue with most of the veteran cryptocurrency is the amount of transactions which they can process per second. In the case of Ethereum, it’s just 30.

Another reason is hype. If there is hype around a specific platform, then some of the project’s will certainly choose it for their ICO’s and raise some extra funds.

Finally, approximately 9 percent of projects opt for developing their customized blockchain platform. Ethereum opted for it to extend the capabilities of Bitcoin’s Blockchain beyond a peer-to-peer payment system.

Below there is a list of successful platforms which can hold ICO token release: 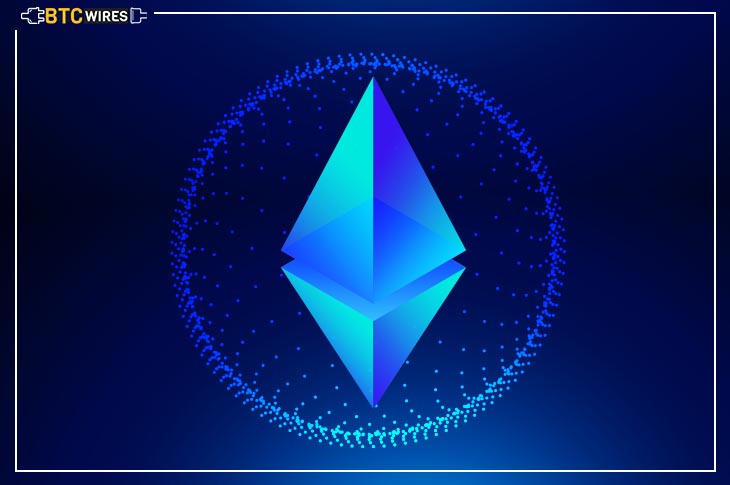 Ethereum doesn’t need much introduction. It was developed by the Vitalik Buterin, the famous figure in the crypto community. It has its native token Ether which is the world’s second most valuable cryptocurrency behind Bitcoin.

The main reason behind the success of Etthereum is the ERC-20 Token standard. These tokens are open source and are easily built. Further, they are universal so that they can integrate easily with the ethers.

The platform uses a programming language Solidity. So, while issuing tokens on Ethereum one must be proficient in Solidity to be able to fine-tune the currency to specific purposes.

But the problem here is that the programming language is quite new and relatively unknown, which pose some challenges.

Throughout the years, the platform has seen many successful projects like EOS, Bancor, Sirin Labs and many others raising over $70mln each. But, the issues with the platform such as transaction speeds are coming in front as its drawbacks.

Further, the ease of token issuance, combined with some security flaws which led to a scam-ICOs being held on Ethereum, which affects the platform’s reputation. 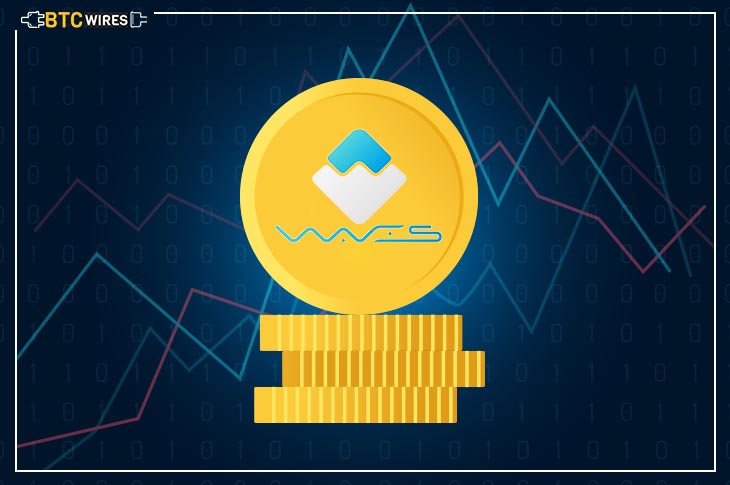 Waves is a Russian-based project founded in 2016 by Alexander Ivanov and currently stand second in the list of a platform for issuing ICO tokens behind Ethereum.

In Waves, there are no requirements for the complicated contracts, as the required functions can be added as plugins. The current version contains a wallet, very own decentralised exchange and tool to release tokens.

Waves is built using the Scala programming language, by using a new protocol called Waves-NG. This protocol enables the network to process approximately 100 transactions per second. The platform gained support from many projects launching ICOs and hosting tokens on waves. The noticeable ones are Primalbase (3,100 BTC raised in 24 hours), zrCoin (over $7 mln raised), Chronobank ($5.4 mln) and MobileGo, who collected an impressive $53 mln. 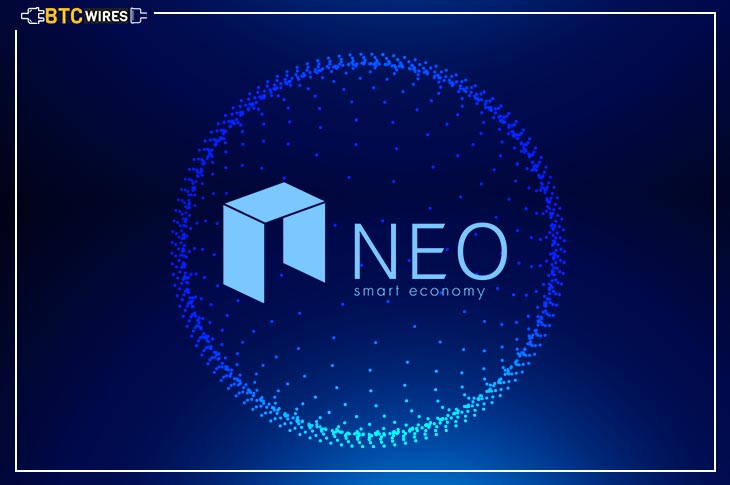 This is a china-based platform, which particularly emphasizes on being a fully-compliant with regulations.

Further, the platform has an extensive network of partnerships with the sister-companies like Onchain, which works with Chinese business and government, Microsoft China, which is a strategic partner of Neo’s multitude project.

The platform uses new protocols, called dBFT(Delegated Byzantine Fault Tolerance). This is a bit modification of the classic Proof-of-Stake protocol, and the way it works is those who hold Neo tokens can vote for delegates.

This protocol allows processing around 1000 transactions per second. The main advantage with Neo is that it supports multiple well-known programming languages like C# and Java used with Neo core. 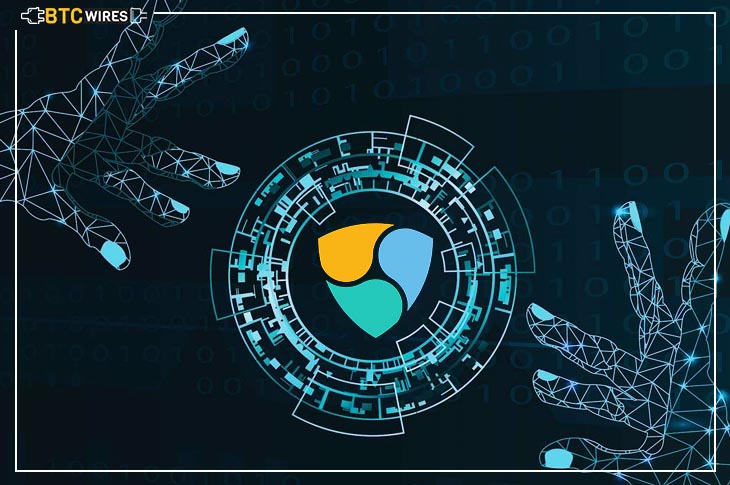 It is a cryptocurrency and blockchain platform launched in 2015. NEM was written in Java from scratch, with a C++ version in the works. The platform includes several new features to Blockchain Technology, such as multisignature accounts, encrypted messaging, a reputation system and its very own Proof-of-Importance algorithm.

This platform is capable of processing 4,000 transactions per seconds. Further, this platform allows a wide range of blockchain customisations so that developers can build exactly what they need, an ICO, decentralised authentication system and so on. This feature allows users to implement their specific Smart contracts. 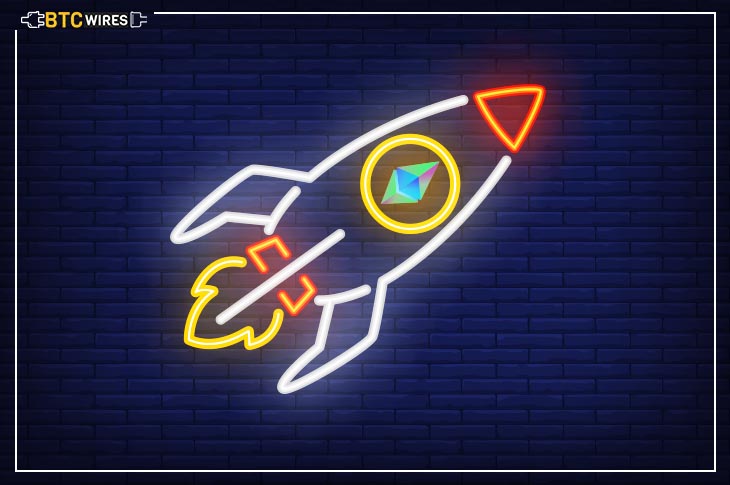 This project is co-founded by Jed McCaleb, who was the mastermind behind projects such as Mt.Gox and Ripple. The platform has its decentralised exchange, which allows tokens sold during an ICO, start trading from day 1. Stellar is cheaper and faster in comparison to other platforms.

The quote from Stellar’s website says: “While Ethereum has the most expressive programming capabilities, we believe Stellar is the best choice for ICOs that do not require complex smart contracts”, which is why a majority of modern ICOs require only basic tokens.

Stellar is being developed using familiar languages such as Java, Python and C++. It uses the Stellar Consensus Protocol (SCP), which works through the use of quorums.

Mobius and SureRemit was the stellar’s successful ICO raising.