When Satoshi Nakamoto first proposed bitcoin in 2008, the very first public reaction on the system was made by James A.Donald which went:

“the way I understand your proposal, it does not seem to scale to the required size”. Even after ten years, scalability is still the biggest problem for Bitcoin as well as other cryptocurrencies.

So, exactly what does scalability mean? From its existence, Bitcoin has been capable of processing around 7 transactions per second. It was sufficient in the starting phase, but the system has been congested for a few years now. As a result, the transaction takes a long time to be executed, and the fees for that is exorbitant.

If Bitcoin is going to be a fully-fledged alternative to a currently existing payment system, it should be capable of competing with them. According to its current position, it’s not even close. To understand better let’s compare the transaction made per second by the visa and bitcoin. On an average basis, the bitcoin makes 7 transactions per second while visa makes 24,000 transactions. 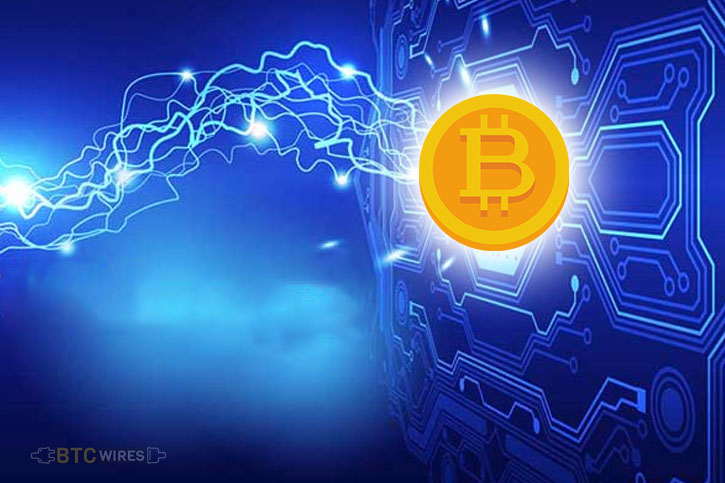 Over the period, many proposals were made to solve this problem, but an overall resounding consensus is yet to be reached. That’s why we have many bitcoin like networks branching out from an original one. One proposed solution, which is currently in the testing phase which might work. It’s called the Lightning Network.

You May Also Read: Top Blockchain Stocks To Invest In 2019

So, What is the Lightning Network?

Back in the day, sending telegram was the quickest and most efficient way for long- distance communication. To do so, one has to go local post office, fill a form and pay for a message based on how many letters it contained. Then, the message is being telegraphed to the nearest post office for transmission to the distant end. A postman will deliver the telegram to a destination.

A lot of people were involved in sending a simple short message, and one had to pay quite a bit of money. That’s the current situation of the Bitcoin network. In this analogy, the Lightning Network is essentially like having a person you want to talk to on speed-dial: you just need to press ‘1’ and your friend’s phone is already ringing.

In simple words, Bitcoin lightning network helps in keeping a record of every single transaction on the blockchain.

The lightning network adds a layer to Bitcoin’s blockchain and allows users to create a payment channel between any two parties on those extra layers. These channels will exist as long as they are required, and as they are set up between two people, transactions will be instant, and the fees will be low or non-existent.

How Does It Work?

Suppose X and Y are two persons that might be working together or might be relatives, who need to send money to each other very often, and quickly with minimal fees. Thus, they set up a channel in Lightning Network.

The process to set up channel requires the user to create a multi-signature wallet, which is accessible to both with their respective private keys. Then, they have to deposit a certain amount of Bitcoin say 3 BTC each. 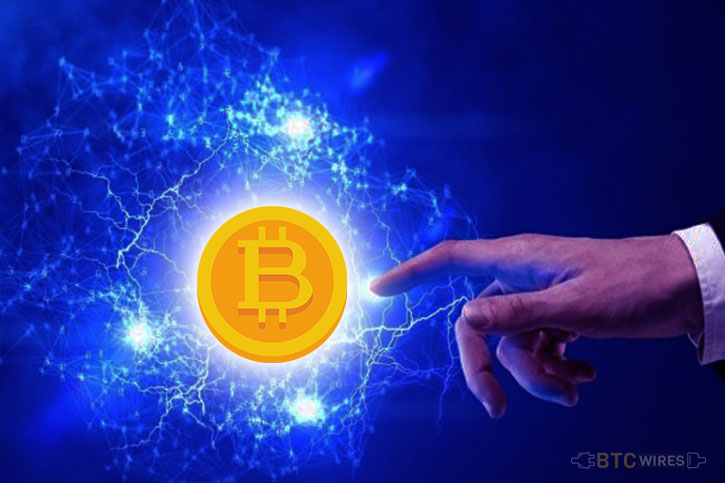 After that, they can make unlimited transaction between them. These transactions are the redistribution of the amount stored in a shared wallet. Suppose, if X wants to send 1 BTC to Y, he will transfer the ownership right of that amount to him. Then, two will use their private keys to sign the updated balance sheet.

The actual distribution takes place when the channel is closed, and the recently updated balance sheet will determine who will get what. If X and Y decide to close the channel after that every transaction, then X will get 2BTC and Y will get 4BTC.

Only when the channel is closed, the initial and final balance is broadcasted to Bitcoin Blockchain. So, in short, the lightning network allows its users to conduct numerous transactions outside of the main blockchain and then record as a single one.

The fascinating fact about that is, that once the technology is adopted on a large scale, there will be no need to set up the dedicated channel. Instead, one will be able to send payment to someone using a channel with people that one is already connected with. The system will automatically adopt the shortest path.

Further, it is worth noting that Lightning Network will work on the top of the blockchain, but won’t have its security behind itself. So, it can be used for only a smaller transaction. Larger transactions will require decentralized security and will be most likely done on the original layer.

Another awesome feature of Lightning Network is that it provides a way of swapping any given cryptocurrency with a different one without using cryptocurrency exchange. The first test of exchange between bitcoin and bitcoins was proved to be a success.

Lightning Network was described in a white paper by Joseph Poon and Thaddeus Dryja In 2015. There are mainly three teams currently working on the development of Lightning Network: Blockstream, Lightning Labs and ACINQ, with the help of input from other members of the bitcoin community.

Each above-mentioned startups work on their implementation of Lightning Network Protocol written in different languages.

As it is, in its very initial phase, there still are lots of advantages to it:-

Transaction Speed: Once the network is live, no one will have to wait for confirmations of every transaction they are trying to make. The transaction will be instantaneous, no matter how busy the network may be. If this happens, it will be a huge step towards competing with the centralized network of payment systems like Paypal, Visa etc.

The transaction made on the Lightning Network Platform, outside the blockchain will be cheaper and will enable Bitcoin to be used as a form of Payment for coffee and so on.

This will make the transaction per second figure of bitcoin and other cryptocurrencies reach unprecedented heights.

The payments made through the Lightning Network platform will be anonymous and almost impossible to trace.

Still, it is in a development phase and not fully operational, so there’s no way of fully asserting how good it is.

Concerns have been voiced over the forming of nodes through which the majority of transactions will pass through. Many enthusiasts see this as centralization of a network.

Should One use Lightning Network? 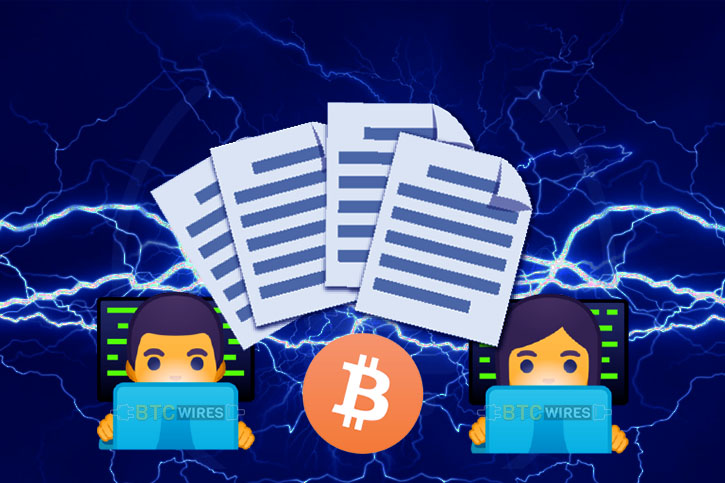 The Lightning Network is exciting if it delivers what it promises.

But, if Bitcoin is going to be an alternative in the future for traditional payments, then the lightning network will make it live up to expectations. Instant micropayments, almost non-existent fees, increased anonymity-really seems like the solution to most of Bitcoin’s problems.