A token or an ICO token is an entity with a value specified by the issuer of that token. Suppose if that token is for a fashion boutique then that token can be equal to one dress or in case of high tech-startup, the value can be the licence for a year. One can issue token for themselves, and a token holder will be able to buy an hour of your work with your token. One can ‘tokenize’ everything. 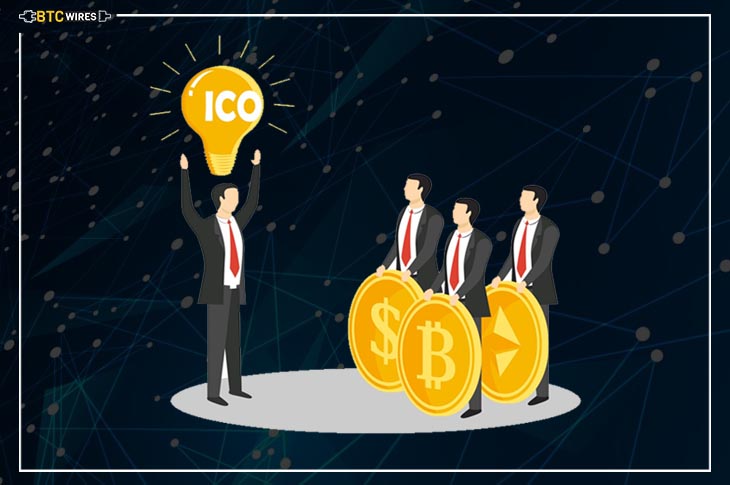 Difference between digital coins and tokens:

This is a bit difficult to exactly differentiate them, but if we try to understand in an easy way then, we can say ‘tokens aren’t currency’. There is no need to create a blockchain to issue a token, which is necessary in case of digital currencies.
A coin has definite value in terms of fiat currency. While a token is a symbolic representation for a contract. The value of tokens doesn’t depend on mining, dynamic market criteria or gold price.

Token Contract: How does it work?

A token is not a currency but still, it can regulate its value, transaction etc. So, the question arises how did they work? Let’s understand this with an example of Ethereum, as it is the most popular example of smart tokens.
The full contract cycle is being discussed below:
Token Creation: During the creation of token certain things are pre-defined by the issuing company like amount, value, special conditions. Once created will serve as the smart notary for all the future transactions, making sure that all conditions are fulfilled.
Token acquisition: Acquiring a token is similar to that of having a coke from a vending machine like one approaches the vending machine, drop the coin and opt for coke. The machine checks for the cokes in stocks and also the buyer is eligible for it if everything goes well- one will get his drink. After then the machine will update the stock.
Transactions of Tokens: For tokens transactions, one can use their token wallet which is supported by the platform that issued the token. A virtual notary, powered by the smart contract will make sure that the transaction is made according to the rules. Further, all the activities of the wallets activity are being recorded and updated. 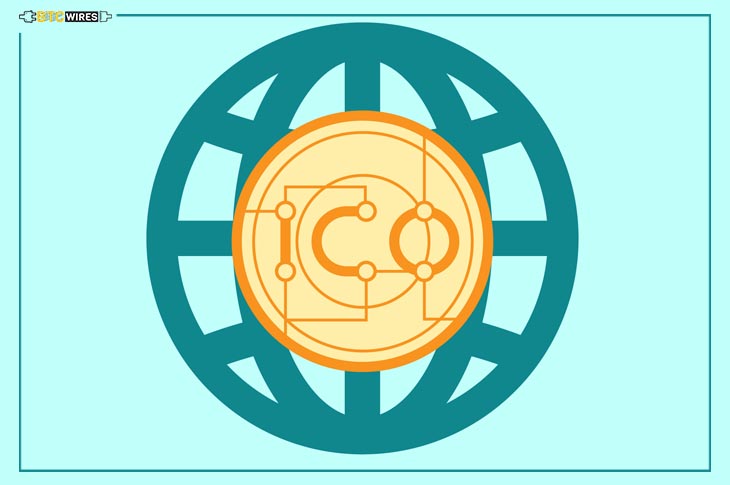 So, is all these processes are free? The answer is NO. In the token world- the processing operation is called “gas”. So every time one buy or sell tokens, there will be some gas spent and will pay its fee.
The fee will be variable which will depend upon the transactions in a queue. It’s like a surge pricing. The system that will bid high will eventually be the first to complete its transaction.

Utility Tokens: let’s suppose company providing tokens as amusement parks where there is a token system to utilise the services of the park. Now, let’s say one buys lots of tokens before the park is officially open or when it’s just opened otherwise tokens will be sold at the higher price.
This concept is being utilised with initial coin offering.
Stock tokens: Here, ICO completely acts as IPO. Usually, token-stocks are utilised when a startup doesn’t require a crypto-technology.
In this token holders will get fixed commissions and will allow taking part in company decisions.

Credit-Token
This is a loan which is given by a holder to startup. It’s another way to raise money.

Token combo:
In this multiple tokens are used. For example, tokens Sia and Digix are both tokens and stocks.
Steemit is a combination of three types of tokens which are Steem, Steem Dollars, Steem Power. 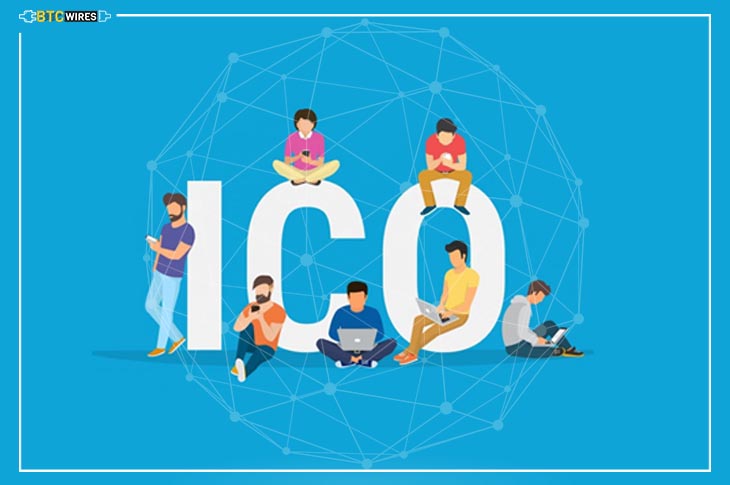 How to trade in Tokens?

The trading process for a token is similar to coins. One will have to get registered on the exchange for buying and selling tokens.
But the transaction conditions are quite complicated: the contract can include multiple rules like ”specified date for sale” or “after some date but to specified vendor only.” So, when investing in tokens, go through the small words throughly.