The Blockchain is undeniably one of the biggest buzzwords in the world these days. It was an ingenious invention by Satoshi Nakamoto (A Pseudonym). Since its advent in 2008, the Blockchain technology has evolved into something great. Yet, this technology remains an elusive concept for many. Everyone is asking, What is Blockchain? And how does it work?

Why not begin with the beginning?

The first major application of blockchain technology that came into light was Bitcoin, which was introduced in 2009. Let’s clear one thing here:

Now, understanding how the blockchain functions with bitcoin will help you see how the technology can be transferred to numerous other real-world use cases.

What Is The Blockchain Technology? Time To Get Deeper Into The Matter!

The Blockchain is an incorruptible digital ledger on which the entire Bitcoin network relies. All the confirmed transactions which are taking place are included in the blockchain. Once a transaction is done via blockchain, it can’t be tampered with or changed retrospectively, and this is what makes bitcoin transactions secure than our current centralised system.

How Does This Unique System Work Successfully?

Just imagine that you have witnessed the overcast today and you bet with your friend for $100 saying, “It will rain today”. On the other hand, your friend is sure that it won’t rain. Whoever wins will get the money, right. In this regard, we generally have 3 options to manage this transaction between both of you. They are as follows:

What’s the solution then? 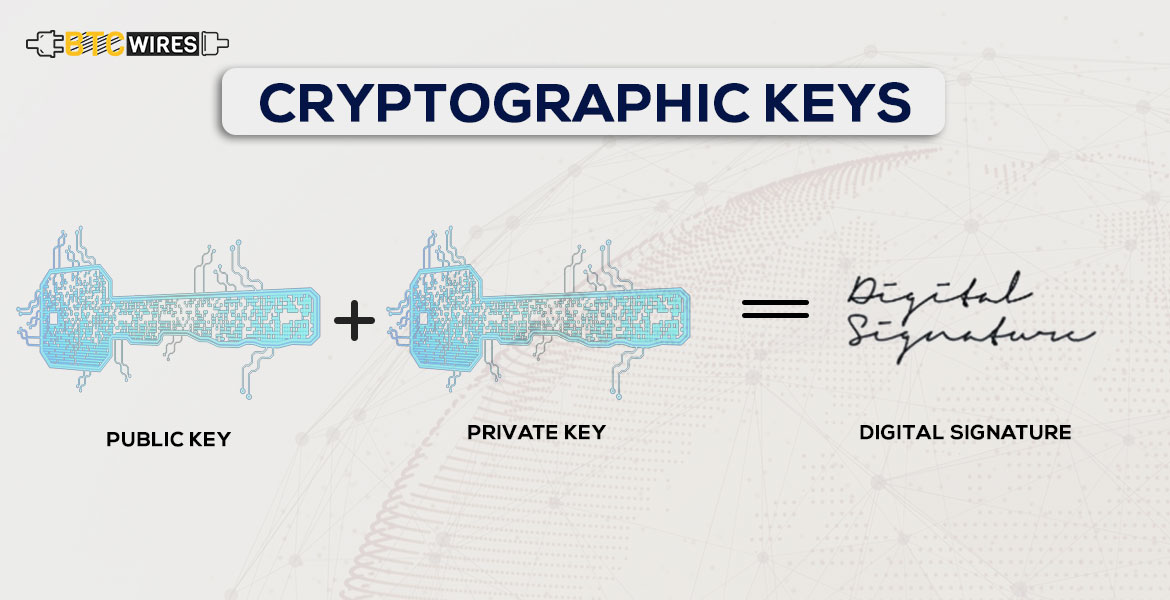 The primary motivation of this component of blockchain technology is to create a protected digital identity reference, which is based on the possession of a combination of private and public keys.

The combination of these keys is used to create an extremely useful digital signature as a strong control of ownership. 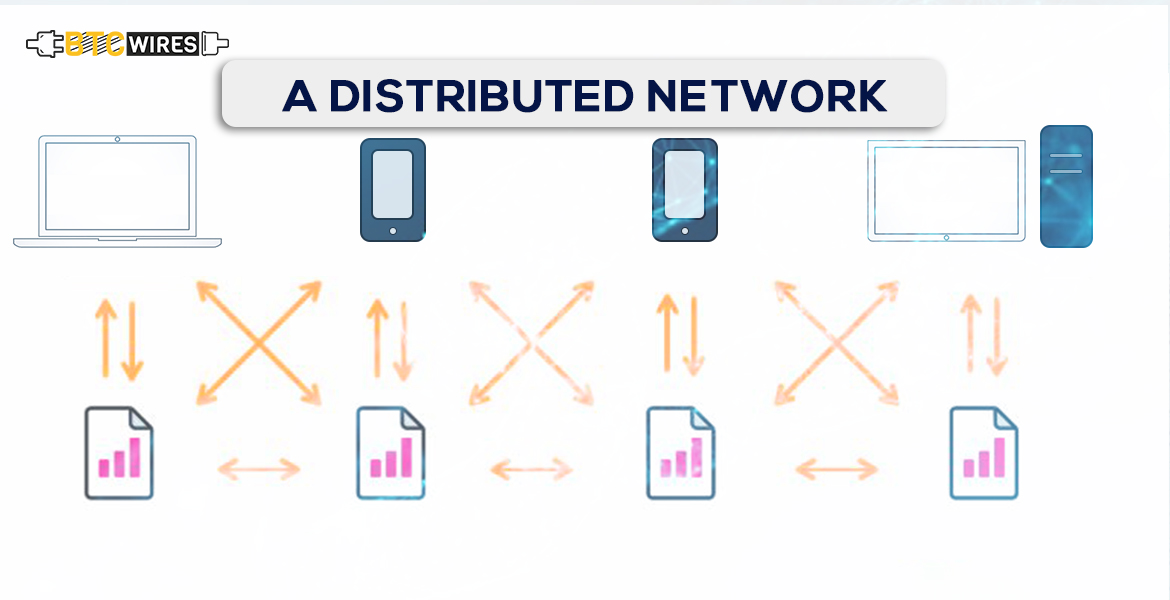 Of course, the size of the network used is directly proportional to the security it provides. Much of the value of this system is that it’s a large network whereby validators reach a consensus that they witnessed the transaction at the same time through a mathematical verification.

A dominant form of digital interactions emerges when cryptographic keys are combined with this powerful network. This process starts with one person taking his private key, and making an announcement and attach it to the second person, to whom the transaction is being made.

Thus, Blockchain’s one of the most attractive qualities is that it’s a distributed network which is so large and yet has amassed so much computing power. 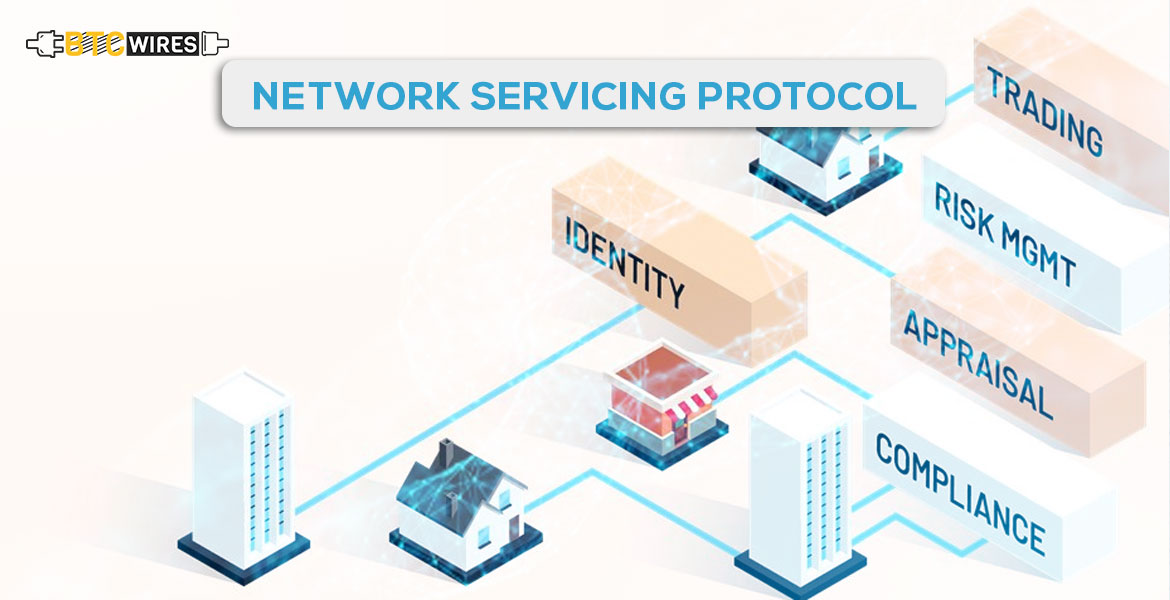 Now the question arises, “How do you attract this computing power to service such a network for making it secure?”

A simple answer to this question is – Mining. At the time when a transaction is being made, a block is broadcast to all the nodes/miners in the network. This block contains a digital signature, timestamp and relevant information.

By providing your computer processing power to service this network with blockchain, there is a reward available for one of the computers. In this system, your self-interest is utilized to help service the public need.

With bitcoin blockchain, the goal of the protocol is to exclude the possibility that the same bitcoin is used in different transactions at the same time. Indeed, it would be difficult to detect.

A Snapshot of This Conversation

The bitcoin blockchain is not controlled by one central authority making it a “decentralized” system. Where traditional currencies are issued by our central authorities, Bitcoin has no central authority, and this is what gives a completely new look to this system. On the other hand, bitcoin blockchain is maintained by a network of people called “miners”, sometimes referred to as “nodes”. They are the people running some purpose-built computer particularly invented to solve the complex mathematical problems for making a transaction go through within a short span of time.

This is how Bitcoin is seen to have importance like Gold. Bitcoins with their base units has to be unique to be owned and have value. In order to achieve this, the nodes or miners serve the distributed network to maintain a history of transactions for each bitcoin. It’s by working to solve proof-of-work mathematical problems.

It’s done by voting with your CPU power to express your agreement about new blocks or rejecting the invalid ones. A new block is included in the chain when a majority of nodes arrive at the same solution. Then, this block – containing data or message, is timestamped.