How Is Bitcoin Different From Bitcoin Cash?

Not that long ago, some people invented Bitcoin. Initially, only a few enthusiasts were excited about the new currency, but very soon people realised the potential. So, in return, the number of people possessing and spending Bitcoin increased exponentially.

Why can’t the volume of transactions just be increased?

Initially, the size of bitcoin was 1MB(today its 2MB), so why can’t they increase size for faster transaction speed?

The answer to the above question can be explained with the help of heavy metaphor. For Example, suppose we have a traffic issue, so we change the speed limits. As a result, the safety issue is compromised, as high-speed results in the chances of crashes and injuries.

Further, the main problem is that old and small vehicles will not be eligible for the high ways because they can’t go fast.

Exactly , the same situation will arise if we increase the limit. More blocks= More data to process for each transaction. Small nodes will not be able to process this increased data and decentralisation becomes inescapable.

So what’s The solution?

The transaction issue broke the Bitcoin community into Two Groups. One group claims that bitcoin never made to make a payment for “cup of coffee” while the others say that it has to be scaled. No group was ready to give upon their ideology, which leads to a split of Bitcoin using “Hard Fork”, called Bitcoin Cash, in August 2017. Bitcoin cash utilises the same codebase with an increased size limit of 8MB. This increased limit makes possible a performance increase in the number of transactions per day.

Bitcoin Or Bitcoin Cash In wallet:

This situation is like a couple is divorced, but who will keep the children? The easiest way to solve the issue was to clone the wallets. The last mined block, before the split, was 478558. So this results, into 2 wallets for the persons who have bitcoin wallets before split has bitcoin cash wallet in the same amount as much they have in bitcoin wallet. This is known as Replay Attack In Bitcoin’s world. 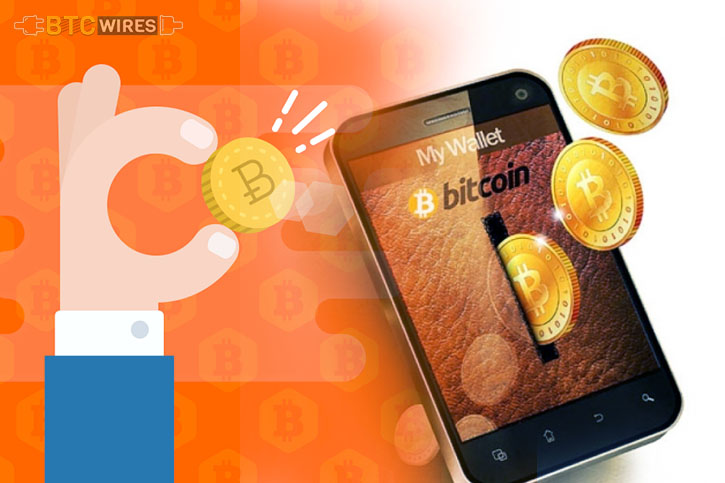 Will people have twice, what they have before fork?

No, once the amount has increased, it will automatically decrease the overall value for the currency, so nobody becomes richer form the fork itself. One another question which confuses people most often is that are the two interchangeable? So, in answer to that is no. They are completely different and can operate independently of each other.

It was already confusing before to choose from Bitcoin, Ripple, Ethereum and others – now one has to choose between two Bitcoins. One might ask, which one is Better? So the answer is they are just different, with each currency having their cons and pros. Let’s explore them:

So there is a change in name. The word cash is not just put like that only there is a reason behind that the creators think that this form of new currency will become the new form of cash.

Bitcoin has mining pools, so no one is strong enough to have a majority of 51%  to rule them.

Larger Blocksize limit(8MB), which results in the higher number of transactions are processed at cheaper rates.

Bitcoin Cash is highly centralised, as there are only 3 mining pools which make more than 51% together. The future of the currency relies on these three pools.

The Bitcoin cash is already aware of its weaknesses, so added protection adjustments are made to close these gaps and make currency safer.

The currency came into existence in 2017, but the growth in its value was seen in the November of the same year. On 12 November, the price doubles in one day, and BCH officially becomes second after BTC. 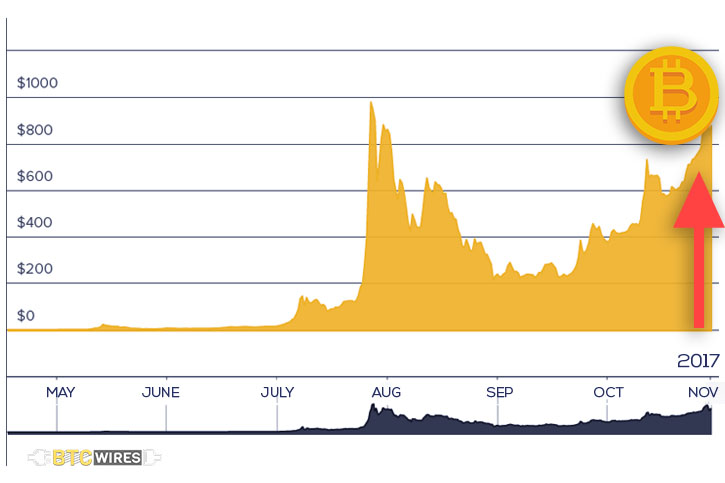 The factors behind this rocket jump were:

What do smart Peoples think About Bitcoin Cash(BCH)?

According to Dan Nathan, founder of Risk Advisors,“I’ve been buying Bitcoin Cash and Ethereum. Those two seem like ones that have some room to go here, while bitcoin seems to have some technical issues.”

Roger Ver, one of the angel investor in bitcoin believes “Bitcoin cash is the real Bitcoin and will have the larger trade volume and user base in future.” 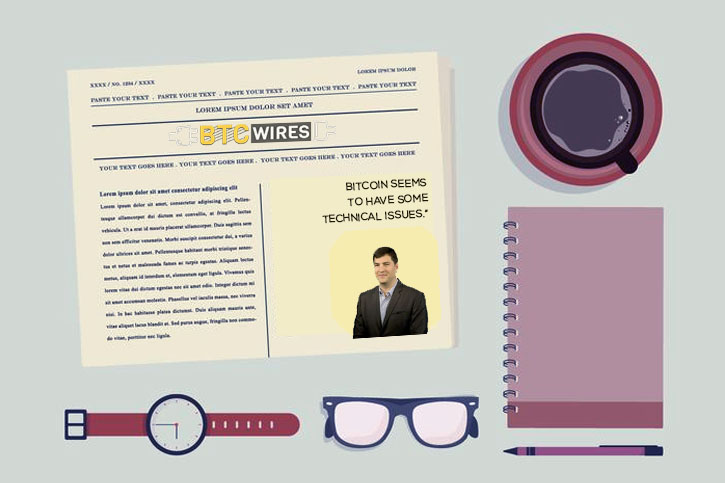 Dr Garrick Hileman, economics historian at the University of Cambridge, says “beyond the financial gains Bitcoin holders may realise from the advent of Bitcoin Cash, there are also potential technical benefits, such as observing how BCH performs with 8MB blocks and what kind of use it attracts.”

Adam Back a British cryptographer says: “Bitcoin has the edge over Bitcoin Сash regarding long-term scaling because Bitcoin cash lacks the infrastructure to support second layer scaling.”

Brian Kelly CEO & Founder BKCM LLC thinks: “I think both Bitcoin and Bitcoin Cash are a great bet. Bitcoin is like the monetary base, and Bitcoin Cash is the transactional currency similar to a global M1.”