Everything one needs to know about Ripple(XRP)

Ripple is a both a platform and a currency. It is an open-source protocol platform which allows fast and cheap transactions. Just like Bitcoin was never invented to be just a payment unit, Ripple will arguably rule all the international transactions worldwide. The platform has its own currency (XRP) but also allows users to develop their own via RippleNet.

RippleNet is the network of institutional payment, such as money services, business and banks, that use solutions developed by Ripple to provide hassle-free transaction of money, globally.

Let’s understand it with the help of an example: Suppose Mr.X who lives in New York has a box of chocolates which are of no use to him. He is interested in a baseball match but doesn’t have a ticket. Now let’s say Mr Y lives in Los Angeles and has a collection of rare stamps which he would like to exchange for the chocolate boxes. And then there is Mr Z, who wants a rare collection of stamps and has a ticket for a baseball game in New York.

So if we look into our current system, X, Y and Z would never be able to find each other and will continue to live with their ‘not valuable’ valuables.

But with the Ripple world, they can interact and say: ”Hey, I have chocolate, I want baseball tickets” and the system will look for the shortest and cheapest combination to make it happen. 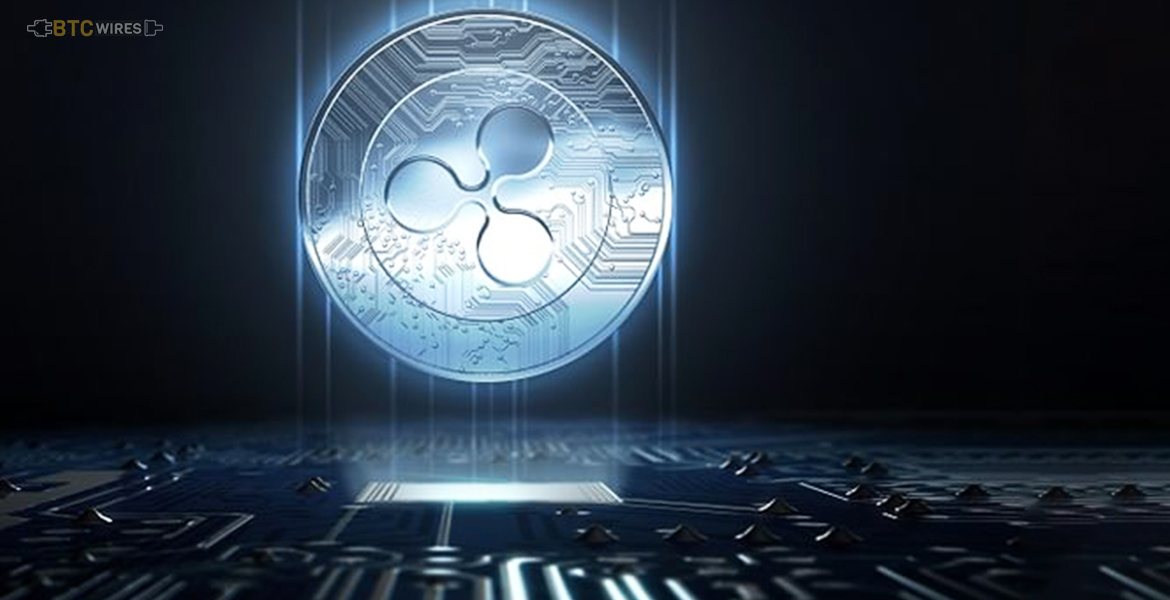 Further, the platform allows making a transaction in any currency including Bitcoin, with minimal transaction charge of $0.00001. The transaction is not free, so as to prevent DDos attacks.

Xrp is a token used for depicting the transaction across the Ripple network. It serves as a mediator for both cryptocurrencies and flat exchanges. The best way to describe this is a ‘Joker’ card, which can be a substitute for any other card. The transaction cost on Ripple is $0.00001.

The interesting fact is that after every transaction the amount of $0.00001 disappears, which can’t be replenished. So, with every transaction, the world becomes poor by $0.00001. It is developed in this way to prevent spammers attacks.

Ripple(XRP) Created By Whom?

The ripple as a working prototype came into existence way back in 2004. But its remarkable journey started in 2013, when Jed McCaleb, developer of EDonkey network, invited a bunch of investors to invest in Ripple Labs.

Chris Larsen: He is considered to be the richest person in cryptocurrency. He’s best known for founding several startups in field of online financial services.

Jed McCaleb: He is a well-known entrepreneur and programmer. He co-founded many crypto-startups, including Stellar, Ripple as well as a cryptocurrency exchange Mt.Gox, which was handling over 70% of all Bitcoin transactions worldwide.

Ripple doesn’t involve blockchain like bitcoin. So, if Ripple doesn’t depend on blockchain then how does it verify the payment and make sure everything is ok? For that purpose, Ripple has its own technology: the Ripple protocol consensus algorithm (RPCA). 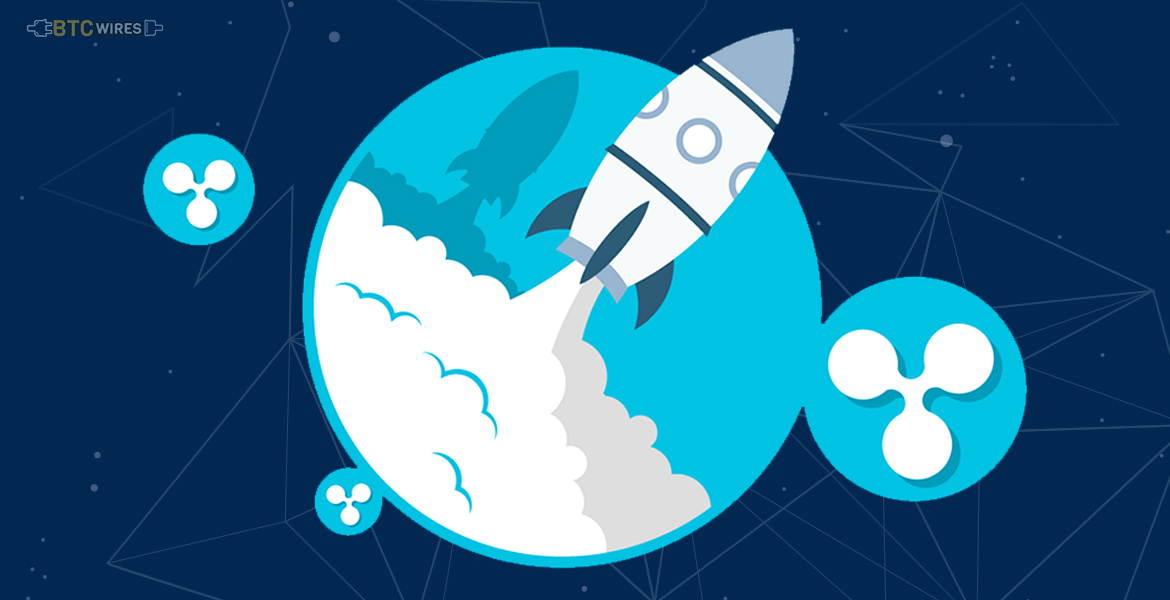 The word ‘consensus’ in the name means that if every node is in agreement with all the rest, there is no issue.

Purposes for Which ripple is being used: 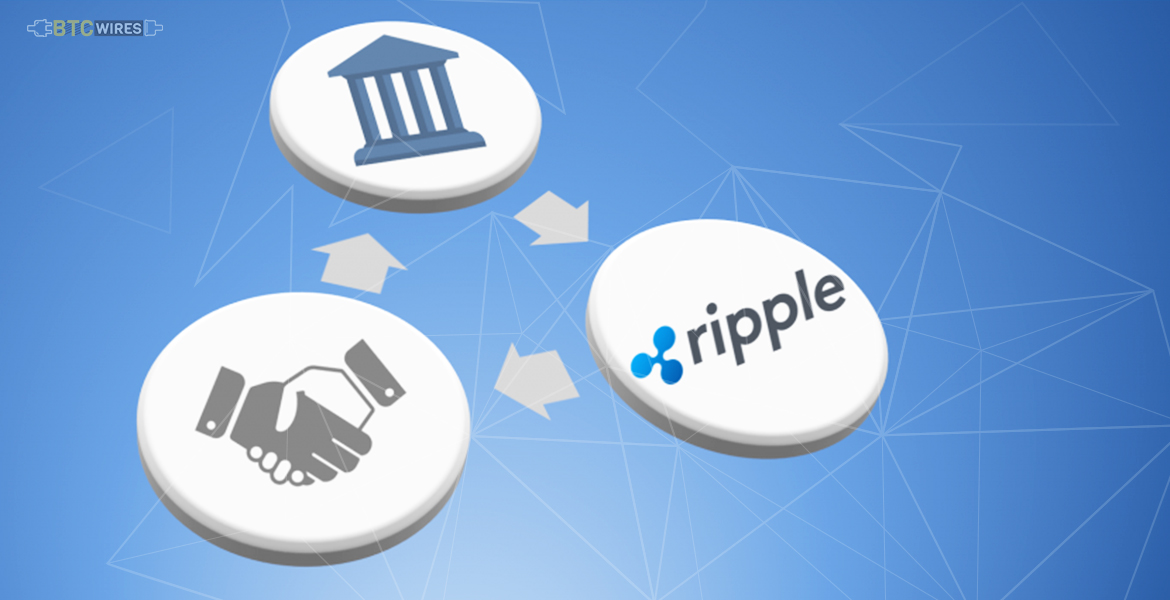 Why is Ripple Criticized?

Views of Experts with respect to Ripple’s Future:

According to Roman Guelfi-Gibbs, the CEO and Lead Systems Designer for Pinnacle Brilliance Systems Inc.:

“Ripple certainly has the potential to move up a notch in 2018, but I think it will be more likely in 2019. As the market observes more projects being coded in other algorithms such as XRP, ETH will likely take a backseat to the next big coin/token. It will take some time for the markets to digest this, so I am projecting 2019 to be the likely time for it to take place. Of course, with crypto, anything can happen, so watch closely.”

In words of Shidan Gouran, president of Global Blockchain Technologies:

“Ripple is unlikely to go up by one or two notches in the cryptocurrency world in 2018, and this is the case for three reasons. The first reason is the sheer dollar volume that separates each of the three currencies in the top positions, in terms of their market cap. Bitcoin is at over $191 billion, Ethereum is at over $84 billion, and Ripple is at over $35 billion. To displace Ethereum would require a deficit of about $49 billion to be closed (which is more than double Iceland’s entire national GDP). The second reason is that the use cases for Ripple are mostly for the trade of assets, not for day-to-day spending. As consumer awareness of cryptocurrencies will rise significantly in 2018 and beyond, the interest of the masses will be on cryptocurrencies that can be used as currencies, not just for investment transactions. Finally, the third reason is that because Ripple cannot be bought with fiat currencies, one must purchase existing cryptocurrencies such as Bitcoin and Ethereum to purchase XRP. This goes on to feed demand for Bitcoin and Ethereum, and will only solidify their positions as the top two cryptocurrencies on the market. “

“Though not a cryptocurrency at all, it is the child of banks. So it’ll get the natural bump from [the] 2018 Recession.”