Before having money or trading, there is a need to store them. In the world of crypto, that place is called a wallet. It is a kind of software that allows one to store the funds, easily carry out the transactions and check balance whenever needed.

It is noticeable that ethereum wallets work like the traditional wallets do. Ether, the cryptocurrency for ethereum is not actually stored in the wallet. It is not like some fiat currency that is needed physical storage in a traditional way. These all are the records on the blockchain and the walllet interacts with the blockchain to proceed the transaction. 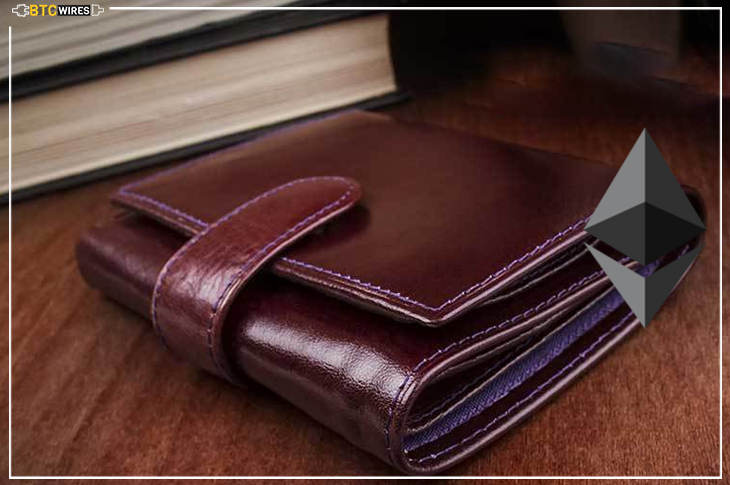 The wallets have a public address which is randomly generated strings of case-sensitive letters and numbers. If one wants to send some ethers, then he will use this public address or public key to transfer the ownership of the coins.

So, then if coins aren’t stored in the wallet then what is there? There is an owner’s ‘private key’, which he/she will need to sign off on the transaction and unlock the coins shared with him. One must keep his private key secret to avoid theft of the ether.

The public and private keys are usually paired, which means that to carry out any transaction both the strings should match.

Own or 3rd Party Ethereum wallet:

The easiest and prominent way is to use the 3rd party wallet, say a wallet by the exchange. In this manner, one can easily access his funds and keep track of tokens and can probably speed up the trading process. But if one opts for this, he/she might be giving the full control of the funds to the third party, as it is the third party that manages your private keys.

The ethereum platform provides liberty to create your own wallet, due to which you will be the owner of private, public keys as well as can monitor his funds.

Full Node or Not

The full node enables one to have a direct access to ethereum blockchain. If one doesn’t have, then he/she will need to connect another node and verify transactions. 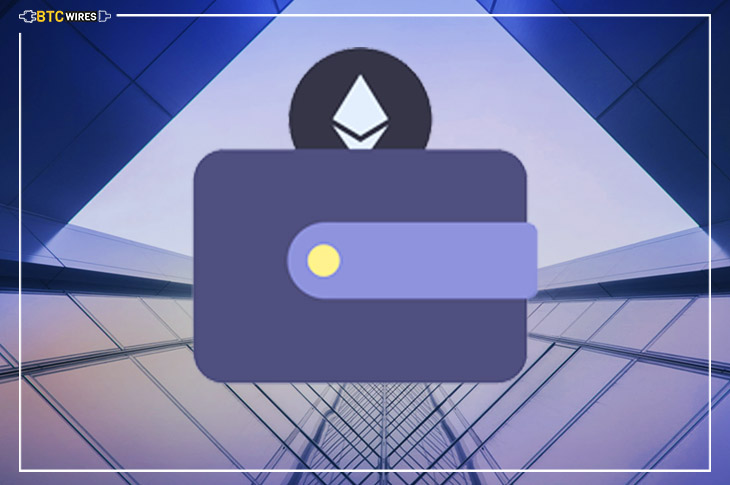 A full node wallet requires to download the entire blockchain to operate, which transforms the computer into a node, that supports the entire network of blockchain via reaching an agreement on the legitimacy of the transactions with other nodes. This is only possible with the help of desktop wallets as the blockchain will be growing constantly and may have many gigabytes in size.

There are mainly two categories of ethereum wallet: hot or cold. A hot wallet stores information online, which makes it easily accessible from anywhere virtually. But on the other hand, they are more prone to hacks. While the cold wallets stores keys offline, they connect to the network when wanting them too, meanwhile, they are more secure and less prone to the hacker attacks.

How to create your own Wallet

It is very easy to create a wallet on the Ethereum wallet as it provides an official wallet service called MyEtherWallet.

On the website, there will be many safety reminders. One should take the time to read them, to understand, how the process works and what are do’s and don’t’s to save the fund? 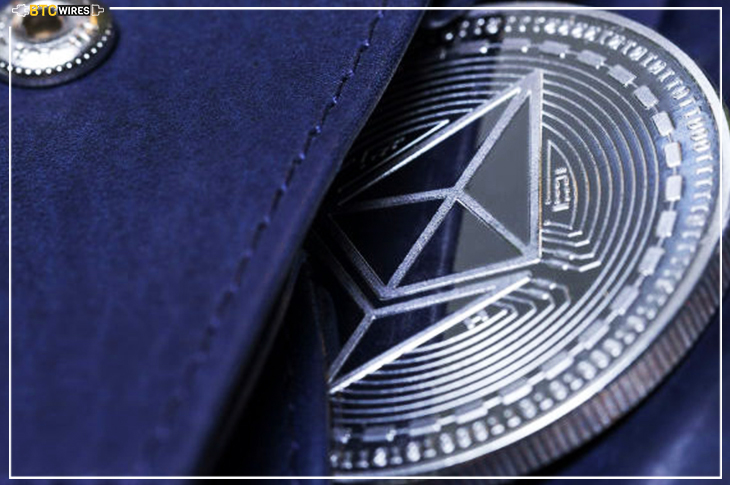 As soon as one is done with reading, he will see an option to create a password and set up a new wallet. After setting up the password, there will be an option for downloading the Keystore file.

The wallet is now set up. For the next time when one wants to access his wallet, all he needs to authorize himself on a website once again, where he/she will be able to see the public address and balance of the wallet.

It is the safest way to store ether. It is simply a code written on the piece of paper. The biggest advantage of this is that it is neither connected to the internet nor needed to be stored on the computer which completely makes it immune to hacking.

To set up paper wallet you just need to create a new wallet from the MyEtherWallet, download the keystore and after then hit a ‘print’ button that will contain both public and private key as well as the QR-code to scan them.

Generally, they are referred to as the light clients, as they don’t require to download the entire blockchain to operate. Rather they depend on the miners for the information and about the current status of the network. They enable access to Ether any time as long as one has a cellular connection. They are easier to hack.

Jaxx is one of the best reviewed mobile wallets. It is available for the desktops along with mobiles. The most astonishing feature of the wallet is that private keys never leave the device.

Coinomi is also another best-reviewed wallet which allows instant conversion of cryptocurrencies.

Online wallets or mobile wallets uses the cloud storage which makes them accessible from anywhere. Also, they are a lot faster than other types of wallets. But here as your keys are stored on a cloud that too on a third party server which makes them prone to cyber-attacks, phishing scams. 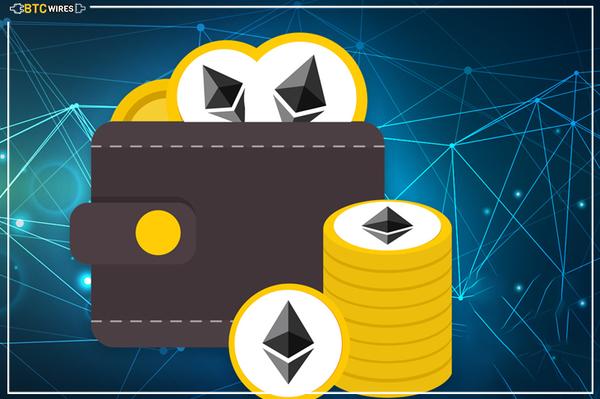 MyEtherWallet is a kind of web wallet which is much safer than other web wallets, as it is completely decentralised and stores key on owners device.

It is a cold storage type of cryptocurrency. They are much alike the traditional hard disks but designed specifically to be used for the cryptocurrencies. They can be plugged into any computer and transactions can be made.

As hardware wallets don’t require or connected to the internet, which makes them immune to cyber attacks and hacks. Most of the hardware ether wallets have back up with two-factor authentication process. The modern hardware wallets have a screen, which allows a user to sign for the transaction the device itself. A Beginner’s Guide to Bitcoin Diamond