Bitcoin has become more than news today. Some call it digital money, and some call it the new gold. Be it anything, it’s hot, and everyone wants a part of it. As the most popular form of cryptocurrency, Bitcoin is now widely accepted across the world and has a growing number of applications. Owing to its rollercoaster dips and skyrocketing prices, everyone wants to learn more and more about buying and selling Bitcoin. If you are one of them, then stick to this article until the end.

Why Not Have A Quick Introduction To The Bitcoin First?

Beginning with the “currency”, it’s money currently in use. Japanese Yen, Russian Rubbles, European Euros and US Dollars are all government created money often referred to as “fiat currency”.

Presently, our governments authorise their bills as legit. We use their money because we have faith in our governments. Ultimately, those worthless bills are just an idea that is backed by confidence.

Then we have Bitcoin. It’s a decentralised digital currency that can be bought, sold or traded as the commodity. Bitcoin uses peer-to-peer electronic cash system to operate, which means there’s no central authority to issue new money or track transaction. What makes Bitcoin such an attractive and controversion concept is the so-called blockchain technology that powers bitcoin and other cryptocurrencies. 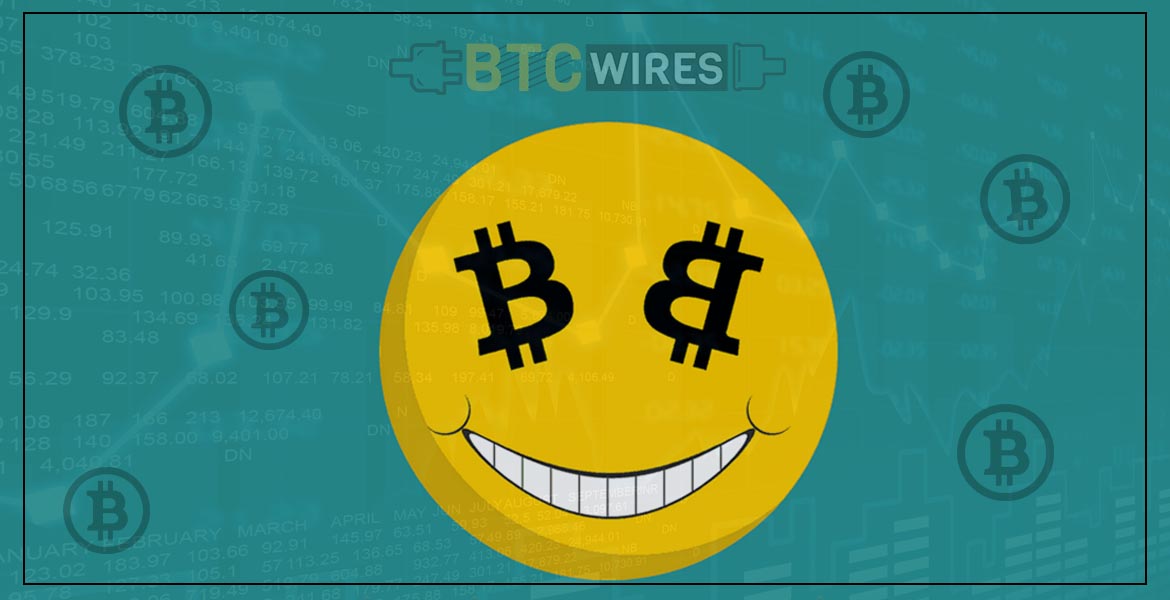 Think of it as a digital form of the public ledger where all the transactions are recorded for everyone to see. This unique ecosystem serves as a primary mechanism for trust in this financial system.

How Are Bitcoins Generated?

The network itself generates the Bitcoins as a reward for “mining” process. This process is a computational effort wherein blockchain transactions are verified. The details of this democratic process are hard or impossible to understand, as it involves mathematical problems which require powerful software to solve them. This ensures that solutions are discovered on a highly regulated basis.

Here, what you need to understand is that everytime a mathematical solution is found, a new block on the chain is created. Once the network has accepted the blocks, they can’t be removed or altered. The Bitcoin system allows just six blocks to be mined within an hour as it gets more difficult over the time.

So How Can You Buy Bitcoins? 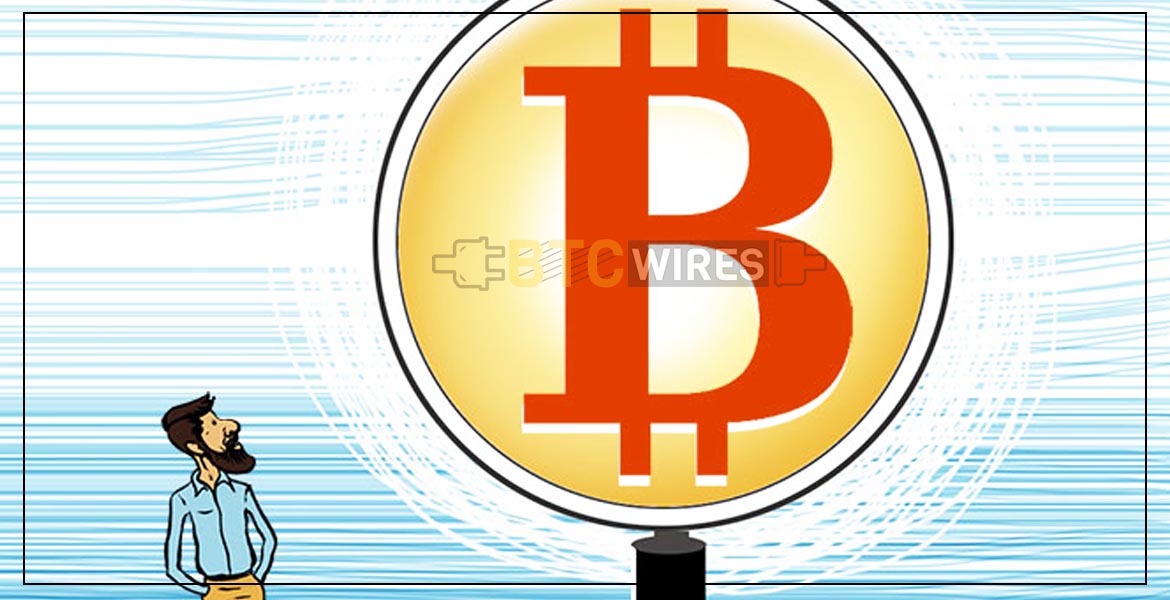 You will also need a place to store the digital currency – A Wallet. It makes no difference which exchange you might use, having a wallet is essential. Your wallet stores the unique private key that gives you the access to your Bitcoins. It’s your private key that allows you complete freedom to move across the marketplaces. Just because you bought Bitcoin from a particular exchange doesn’t imply that you have to stick with it. No! Your private key makes sure that you can always access your wallet, no matter which marketplace you use.

There are different sort of wallets, including software and hardware. The software wallets are in essence applications that you can connect with your traditional bank account. There are numerous to choose from: Coinbase provides a wallet that’s convenient as it’s linked directly to its exchange service. Also, there’s Mycelium which is a popular mobile wallet.

In the meantime, there are hardware wallets which store the user’s private keys on a secure hardware device which looks more like a flash memory stick. These wallets are considered by some people to be highly reliable as they can disconnect from the internet.

Chose your wallet and marketplace? Great!

Now that you have all the things ready, here’s how you can complete rest of the things. 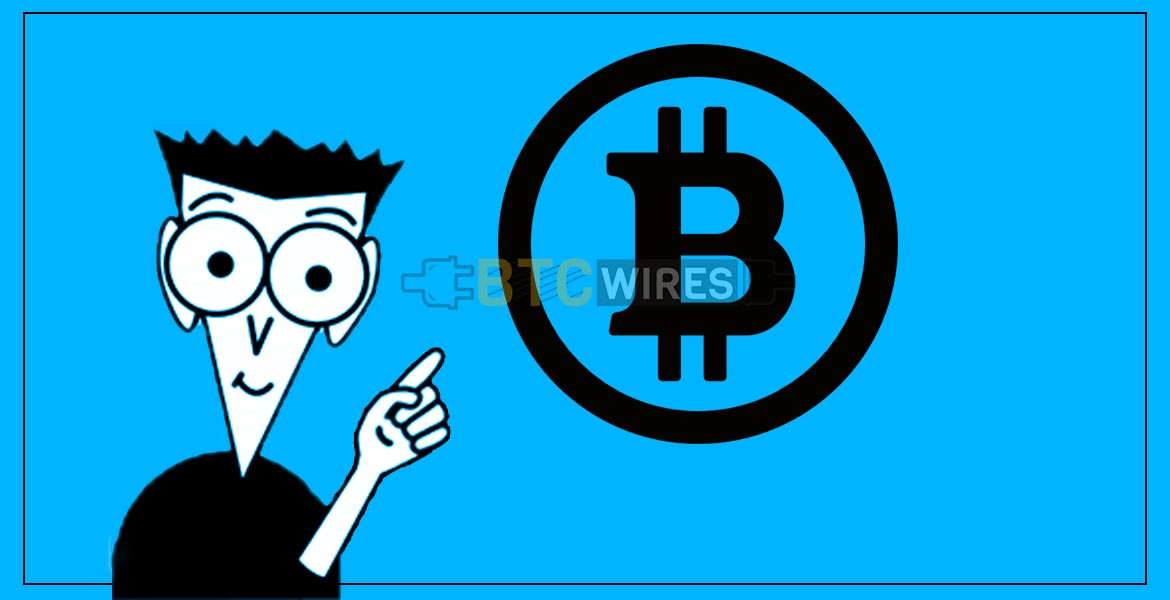 A Step-By-Step Guide To Buying Bitcoin

Start by creating your wallet. The simplest approach to do this is through a third-party like Exodus, Coinbase, MyCelium, or Blockchain.info. You can go and sign up to the site of the wallet provider you have chosen. It requires your name, email address and password.

In case you have picked a software wallet, then you will be asked to download the application. Download it via the Apple App Store or Google Play Store, depending on the operating system (iOS or Android) you have. Some wallets are created for desktops, where the others are better for mobile devices.

Visit the exchange you have chosen. Perhaps it’s Poloniex, Coinbase, Kraken, CEX.io, BitPanda, Bitfinex or BitStamp. Whichever exchange you have picked out, register with it. Here again, you will require to fill out your name, email address and password. Most exchanges need you to connect with your bank account to pay for your Bitcoin purchase.

On the other hand, some exchanges, like Coinbase, provide an application that acts as an exchange and a wallet. Through the application, you can buy and trade Bitcoins and then store them too. It seems fine, right? But make sure that just because you use the exchange doesn’t mean that you need to use the Coinbase digital wallet. There are several other digital wallets that you can use.

Go to the “buy” section of your exchange. Select the amount of bitcoin that you wish to buy. Depending on the recent high price of Bitcoin, you can buy less than one Bitcoin from these exchanges. Bitcoin can be broken up to eight decimal points, which means that you can buy 0.5 Bitcoins, 0.02 Bitcoins, or 0.00000001 Bitcoin if that suits your budget. You can buy Bitcoins using a credit card, cash or bank transfer depending on the exchange of your choice.

It makes no difference whether you plant to ultimately sell your Bitcoin or simply use it for buying something, be prepared to do so at the moment’s choice. Because of the way Bitcoin value fluctuates, it’s important for you to have your end-game pre-planned. So get ready by setting up a seller account now, or figure out how to purchase what you want with it before you plan to do so. This way you will not have a panicked rush while everyone is trying to do the same when it’s time. 3 Arrows Capital corporate executive ‘Very Bullish’ on Dogecoin, Sees No Risk of DOGE Ever Having Any restrictive problems