When it comes to cryptocurrency, pop culture has no clue what it is doing. If you base your assumptions on cryptocurrencies based on what they are shown like in popular culture, you might want to reconsider your assumptions. Crypto will probably not overthrow and replace financial institutions in a decade, and neither will it make you a millionaire overnight. On careful observation, these misconceptions often arise from stuff we watch on the TV.

It’s still refreshing to see that cryptocurrency is slowly making frequent appearances in pop culture. However, it is not uncommon for shows to present the crypto industry in false and misinformed light. In this day and age of social media, viewers are all the more gullible and naïve.

To set things right, here are some examples of the common crypto misconceptions that pop culture is propagating:

The whole point of cryptocurrency is that it exists on a blockchain, which is a decentralized open ledger. This means that when you buy coins, your transaction is stored on a distributed ledger, which is a network of computers that keep track of each coin’s ownership. So if you buy bitcoin using your phone, and that phone gets stolen, your money will still be safe because blockchain has your transaction stored. You can easily access your coins from another device.

If you have seen that particular episode of Big Bang Theory in which everybody is busy searching for a laptop, which held Bitcoin that Sheldon and his friends purchased seven years earlier, you will realize now how ridiculous it was. Ultimately, they discover that the coins were downloaded onto a USB that is long gone, therefore concluding that their Bitcoin is gone too. No matter how smart Sheldon appears, he appears really silly here to informed crypto enthusiasts. The blockchain, in reality, has everything stored in it. Bitcoin, along with all cryptocurrency, is an informed gamble at best. There’s no assurance or guarantee that you will get any return on your investment, and if you don’t do your research, you can lose your money very quickly.

Viewers of the popular show Family Guy must have seen Peter Griffin suggest bitcoin as a solution to his family’s financial trouble. The fictional family has no idea how to save so exchanging their fiat cash for digital money is not going to change that. Don’t do that.

A significant aspect of cryptocurrency is the security it grants individuals through high-tech security protocols. Your money is secured in a digital wallet, which is secured by a private key, which is secured on a ledger device, which is protected by multiple passwords. Someone would need to have access to all of these to get to your coins.

This safety is grossly misrepresented, however, from the Billions episode where Axe “gives his trading partner” a ledger containing a million dollars in crypto. Aside from the fact that digital currency isn’t stored on a ledger—only private keys are—the trader doesn’t have what he needs in order to access the funds Axe is promising.

Bitcoin is a store of value. While originally it was supposed to be a currency, it’s now widely perceived as gold by crypto users. (This is a real specific to bitcoin, however, and does not speak for the larger potential of cryptocurrency.) Bitcoin’s slow transaction time and overall systemic complexity make it an unlikely substitute for fiat payments.

Remember Leslie Knope’s perplexity in Parks and Recreation, when a web developer tells her to “PayPal [him] some bitcoins” for compensation? Besides the impossibility of PayPal’s current platform transacting bitcoin, it is a known fact that cryptocurrency transactions aren’t instantaneous, for now. They are massively secure, but they aren’t quick. 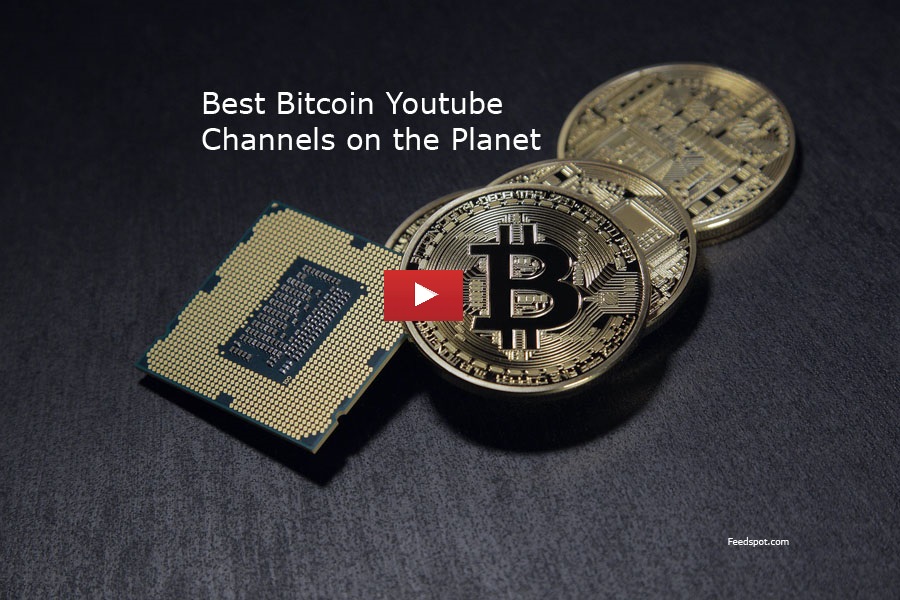 It is completely worth it to educate yourself about stuff, but definitely, don’t depend on entertainment TV shows for your knowledge. There are in fact multiple YouTube channels and websites that have committed themselves to supply lay-people with knowledge, striking common ground between jargon and comprehension.

All in all, it is highly recommended to do your research before you invest in crypto and to not base your understanding of crypto on pop culture.